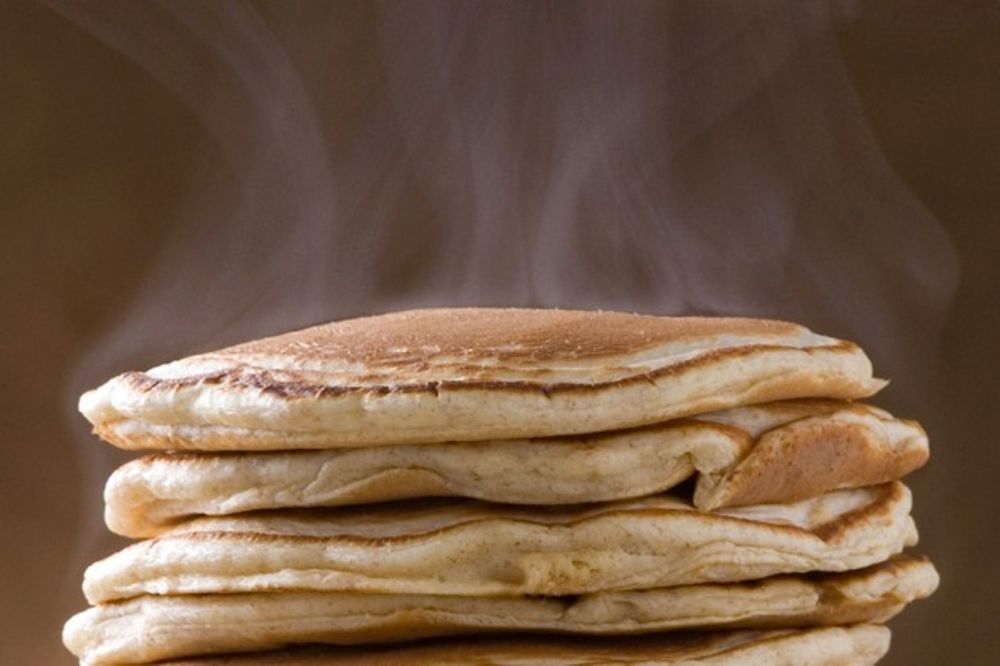 The P2P deals being snapped up before you even see them

What is it about CapitalStackers deals that sees them sold out so quickly to those in the know?

Anyone who’s ever tried to invest in a CapitalStackers deal knows you have to be quick on the draw to get a piece. They’re known for selling out fast – sometimes in minutes, and rarely more than a few days.

So in a market where even astute investors have been so publicly burnt (viz: Lendy and FundingSecure lenders), what is it that gives people such a voracious appetite for this particular property-based crowdfunder?

Certainly, interest has stepped up since they were dubbed the Safest 20% Returns in P2P Lending (https://www.4thway.co.uk/candid-opinion/the-safest-20-returns-in-p2p-lending/ ), but to be fair, deals were oversubscribed well before that.

Of course, the mere scarcity of deals may sharpen the appetite of some. Since deals have to be very watertight indeed to withstand the buffeting from the CapitalStackers Due Diligence Team. Very few make it through – perhaps understandably since the CapitalStackers directors invest in every single scheme themselves – to the tune of £1.7 million at present (and almost £4 million in total to date).

But then, seasoned investors are not swayed by mere rarity value. They tend to get down to the nuts and bolts.

They’ll notice, for instance, the fact that CapitalStackers hasn’t set itself up to operate, as others have, purely as an alternative to the banks.

And for very good reasons.

Owned and managed by former bank property lending specialists, CapitalStackers is actually the only P2P facilitator that works in close partnership with banks, on the very same deals, sharing information, each doing their own independent due diligence and – crucially – allowing the bank to bear the ongoing liquidity risk in full.  In this way, it ensures all construction funding is in place before a sod is cut and any investor parts with a penny.

This is deeply reassuring for investors, since they know that the success of each venture is fully self-contained and never has to rely on attracting funds from new investors to finish the project. It’s equally reassuring for them to know that banks are unlikely to wade into any deal this deep without serious confidence that it’s going to bear golden fruit.

Anyone looking at the deal history will have been further reassured by the sheer volume and frequency of information. From the basics – conservative Loan to Value ratios; often lower than 50%, never above 75% – to what some might call pedantic; historic flood risks in the general area of the construction site (which actually proved its worth in a project in York a few years ago, which escaped the floods that deluged the city and returned an impressive 22.4% per annum to investors). In between, a huge volume of information is provided on the site’s dashboard for each deal, from the business history of the developers, surveyor’s reports, micro and macro risk analyses, builders’ inside leg measurements…

And unlike some notable P2P platforms, whose interest rates are seemingly set as “headline” rates to attract investors, CapitalStackers’ return rates are calculated specifically through detailed analysis of all the above factors. This is the key to investors’ confidence. They know that the risk they sign up for is fairly and accurately priced into the return they will get for it.

This meticulous scrutiny has produced an enviable record of returns to investors of between 8.5% and 22.5% with no losses (although as a prudent platform we would always point out to investors that one can never say never. However, since they personally have a lot of skin in every deal, it makes sense that the directors of CapitalStackers operate at an extremely high level of diligence and reporting).

Hence, many investors, on being repaid, immediately reinvest in the next CapitalStackers scheme. Having begun investing with the confidence that they’re lending alongside the CapitalStackers directors who are lending alongside the banks, their confidence has been nurtured by a wholly positive, fully-informed lending experience and a fruitful result.

And it’s why, if you do hear of a CapitalStackers deal coming up that you’d love to get a piece of, these are the quick-fingered competitors you’ll have to beat to get your bid in.