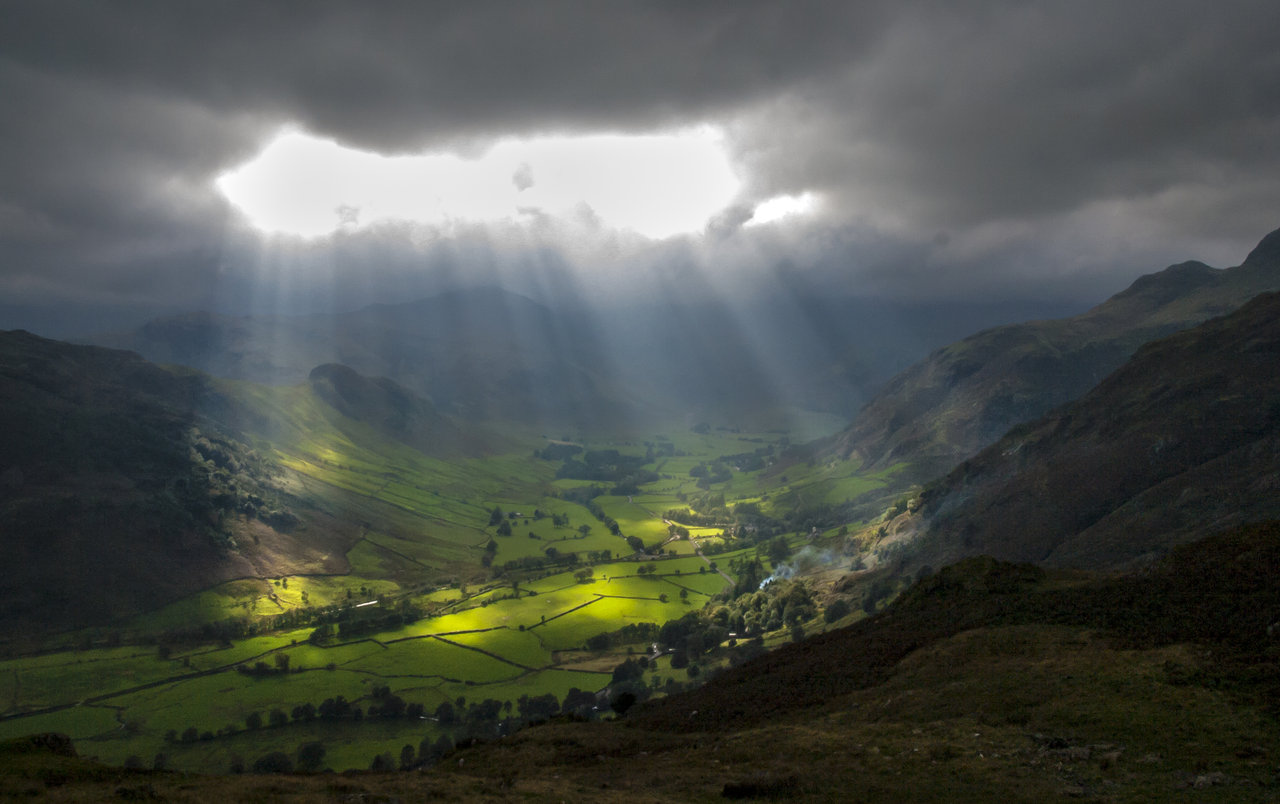 It’s not the end of the peer show yet

It’s still possible to earn double-digit returns from P2P without excessive risk. Look beyond the trends and big data and you can uncover some lucrative gems.

The recent AltFi “State of the Market” report July 2019 had some sobering words for investors – particularly from BondMason’s CEO Stephen Findlay and the restructuring expert, Damian Webb.

The report largely based its melancholy conclusions on the slackening growth in the Big Four – Zopa, Funding Circle, RateSetter and MarketInvoice – which gives you a summation that, while statistically correct, is incomplete and unhelpful to the investor. A bit like telling us all cars are unreliable because you once owned an Austin Allegro.

Yes, the Big Four comprise the lion’s share of the market, but they also cover a limited field of vision – that is, they chiefly deal in unsecured loans, or those not secured on easily identified concrete assets (with the exception of RateSetter’s property book).

BondMason announced recently that it was pulling out of P2P due to these diminishing returns, but in this report Mr Findlay is keen not to appear a total Cassandra.

Surveying the £6 billion world of peer lending from his vantage point atop a £54m loan book, he contended that net returns in the 3% – 6% range are achievable today at acceptable levels of risk and that the market is settling into a low-to-medium risk spectrum.

“I still think there are some good opportunities to earn attractive risk-adjusted returns,” he shrugs, “but probably at the more conservative end of the market”.

High returns aren’t the only yardstick.

Had Mr Findlay looked a little further, he might have found reasons to be a little more bullish There are still opportunities for canny investors to make double digit returns without going on a white knuckle ride of high risk. Just because a return is high doesn’t mean you’re at the crazy end of the market. On the other hand, it’s equally possible to earn under 6 per cent and have the investment catching fire in your hands. High returns aren’t the only yardstick, although the way some commentators paint it, you’d think they were.

It’s possible, for instance, to find platforms like CapitalStackers where you can lend to developers sitting on a reassuring chunk of equity and with Loan-to-Value ratios as low as 55% – and yet still make double digit returns in the time it takes to convert an old warehouse into upmarket flats.

It’s also possible, to find platforms that are totally transparent and view regular and granular reporting as the duty of care it is, rather than an onerous and grudging requirement.

The report overlooks opportunities like these and the nervous investor, led by pronouncements that lump together such diverse  “property lending” products as bridging loans, buy-to-let mortgages and development finance, might think that all real estate P2P is going to hell in a handcart.

Particularly those that read the section written by Damian Webb. Viewing Mr Webb’s comments through the lens that he is an insolvency practitioner, may offer a little perspective. Were it possible to rub one’s hands and type at the same time, one can imagine Mr Webb doing just that here.

“The sector is becoming more and more fraught with uncertainty,” he laments. ““Many of the alternative finance lenders have focused on markets that are underserved by traditional lenders or in spaces where traditional lenders do not operate. Banks and traditional lenders retreated from these areas due to the issues and losses they experienced during and after the financial crisis and consequently regard them as high risk.”

Nowhere does he suggest that it’s possible to invest in platforms like CapitalStackers that work in tandem with the banks to mitigate the liquidity risk, partnering on deals the banks have every confidence in, and also to benefit from due diligence that is tighter and more thorough than many banks aspire to.

He laments that the elements of the business lending market he’s come across professionally are often characterised by limited data, which makes underwriting inherently difficult or challenging.

He bases these insights on “his own experience of dealing with impaired business loan books” (although not specifying markets, connections or backgrounds), which is a bit like an undertaker giving us his opinion on who’s going to win the World Cup.

He goes on to adumbrate about property lending in particular, whose yields “have fallen dangerously low during Britain’s long property boom”.

“In Birmingham, for example,” he says, “five years ago it was possible to achieve residential yields of 7 per cent to 8 per cent. You would be lucky now to get between 4 per cent and 5 per cent. People are investing in development projects on the basis of these low yields.”

Of course, the hearty chuckles of investors who’ve been comfortably pocketing 12, 18 and 20 per cent in CapitalStackers deals in recent months will be drowned out by Mr Webb’s ululations.

Likewise, his complaints that P2P platforms don’t own their assets and loans can’t be sold to retrieve capital will be met with puzzled looks by CapitalStackers investors who trade their loans openly in the platform’s secondary marketplace.

Yes it’s easy to look at big data and find patterns that frighten you. But big data leads to bad maths. And bad maths leads to poor investment.

So rather than wring their hands about the bad operators in this market (and some of them were – and almost certainly are – very bad), the astute investor can find opportunities by looking through the leaden headlines to find the gold in the cracks between.

Of course, there are risks in any investment market, and in property development the biggest risk – not necessarily the most likely, but the biggest – is the possibility of property values crashing more than 25%, burning through the comfort blanket and leaving lenders facing a loss. And of course, this kind of financial apocalypse is entirely possible – but then, all risk should be priced in by prudent platforms, and it makes sense to check this before investing.

However, in property-based crowdfunding, fortune can still very much favour the lateral thinker. So don’t be put off by the headline rates; don’t automatically assume that high returns mean high risk; and above all, don’t swallow whole what the “experts” tell you.

Even when the whole world feels like it’s going to hell in a handcart, someone, somewhere is making money out of it.